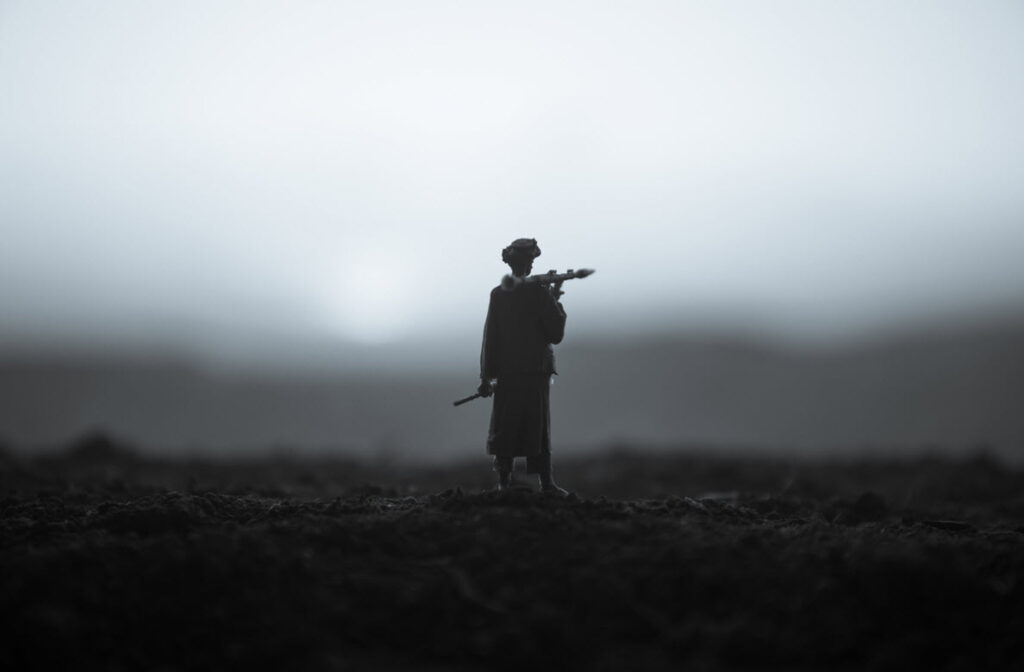 The recent rise of the Taliban and the take-over of Afghanistan, will no doubt, inspire non-violent Islamists and those who believe in values which underpin violence in order to enforce Islamist sentiment.

Whilst the vast majority of British Muslims abhor the brutality and medieval nature of the Taliban, there are some who believe that the Taliban encompass a form of ‘liberation army’ that has freed Afghans from some form of colonial yoke. Not only is this laughable, it is dangerous sentiment that glosses over the acts of this murderous group that was involved in the killings of British soldiers in places like Helmand.

Anyone supporting or hinting towards support for the Taliban, will no doubt harbour some form of antisemitic sentiment or antisemitic conspiracy theories. You simply cannot support such a brutal regime which has already made clear that it will not engage with Israel, and then harbour thoughts that antisemitism is a bad thing. The two do not go together, however much some may try and undertake a form of mental gymnastics to do so.

The sad reality is that Islamist extremist groups like the Taliban, will depressingly, inspire young men seeking some form of purpose and identity and who hold a set of grievances against the wider liberal culture of this country. It does not even have to be this deep and it could be people seeking some form of purpose and thrill, allied to the consumption of extremist antisemitic material which seeks to build up their ego through acts of violence against perceived enemies.

Such a scenario therefore does not bode well for the threat of attacks against synagogues and places of Jewish culture and life. The sad fact is that Islamist groups seem to have a fixation on Jewish communities and their threads of conspiracy theories, allied to hatred against Jews, foolishly places them as ‘victims’ and Jews as the ‘all powerful aggressors’. By any definition, it is classical antisemitism at work.

Which is why we at Muslims Against Antisemitism, believe that whilst Afghanistan may be 3,500 miles away, it is imperative that we all maintain support and vigilance for our Jewish brothers and sisters at this time. There is a heightened risk at this time and which should rouse communities to work together to stand and act in solidarity with Britain’s Jewish communities.

Which is why we say that if you come across any material that is targeted antisemitism or if you see or hear about threats against British Jewish communities, please do call 101 and report them in. You can also report incidents through to the Community Security Trust, also know as the CST. You can report here through their web-site.

Read more: We Muslims Need to Talk About Muslim Antisemitism