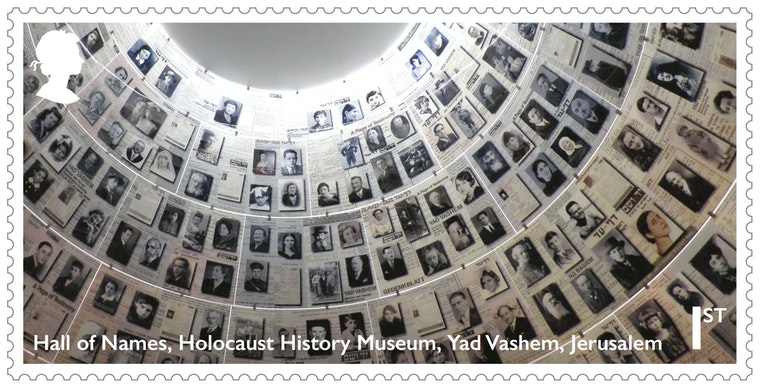 All appeals against the conviction of a 93-year-old Nazi concentration camp guard have been dropped, a Hamburg court has said.

The move makes the decision legally binding and paves the way for possible future prosecutions.

Bruno Dey was convicted last month of 5,232 counts of accessory to murder in Hamburg state court – equal to the number of people believed to have been killed at Stutthof during his service there in 1944 and 1945.

Because he was 17 and 18 at the time of his alleged crimes, Dey’s case was heard in juvenile court and he was given a two-year suspended sentence.

Dey was convicted under new legal reasoning that even though there was no evidence linking him to a specific crime, as a camp guard he was guilty of accessory to murders committed while he was there.

The reasoning had been successfully used in the past to convict death camp guards, and the precedent set in 2015 when a federal court upheld the 2015 conviction of former Auschwitz guard Oskar Groening.

Dey’s case extended the argument to apply to a guard at a concentration camp – camps where people were killed by the tens of thousands, but that did not exist for the sole purpose of extermination like the Nazi death camps.

His conviction is now considered legally binding, after his lawyer and three people who had joined the trial as co-plaintiffs decided to retract their appeals, the Hamburg state court said.

That paves the way for more possible prosecutions of concentration camp guards even though it is 75 years since the end of the Second World War.

Last month, another former Stutthof guard, aged 95, was charged and the special prosecutors’ office that investigates Nazi-era crimes has more than a dozen ongoing investigations.

More than 60,000 people were killed at Stutthof by being given lethal injections to their hearts, shot or starved. Others were forced outside in winter without clothing until they died of exposure, or were put to death in a gas chamber.