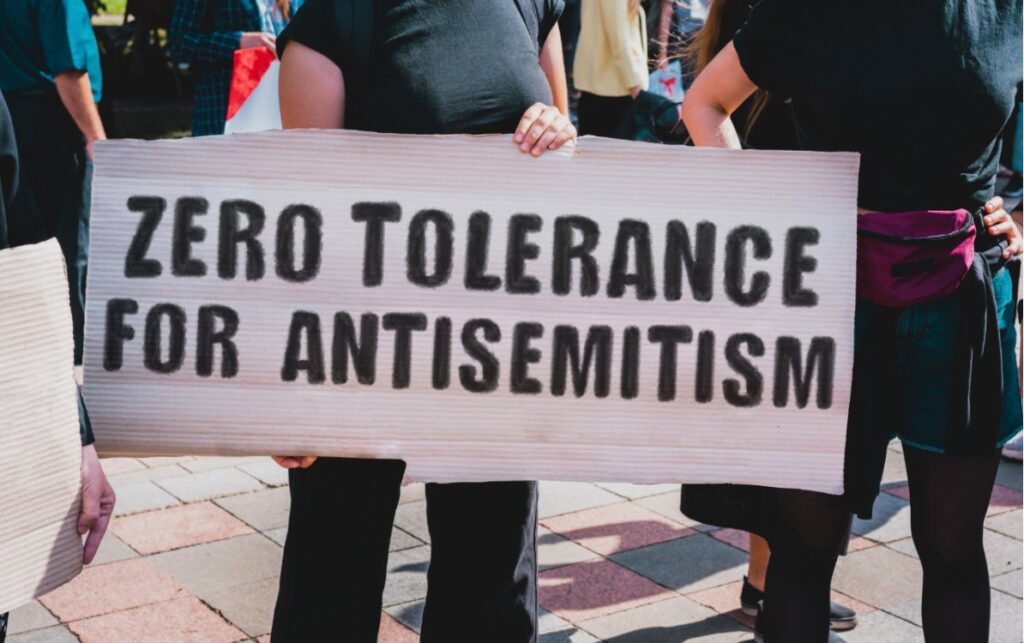 The sad reality is that the ‘Israel and Palestine’ circular debate has caused serious strains in community relations between Muslims and Jews in the last three to four decades. Much of this intolerance found itself couched in antisemitism through antisemitic tropes by a small but vociferous number of co-religionists. That openly antisemitic discourse changed in the last decade as antisemitism was increasingly highlighted and called out online and it morphed to ‘tackling anti-Zionism’.

What this nefarious term means to these hard core of activists, is that Jews are ‘all-powerful’ and ‘all dominating’. They will not say it, but they will couch it as ‘anti-Zionism’ to provide some cover for their anti-Jewish hatred. Indeed, we know of one major funder of Islamic institutions with investments in the U.K. and internationally, who has used this term online, supported groups who have been divisive between Muslims and Jews and repeated such language. The individual’s financial largesse has trickled into organisations and Islamic institutions as a means of gaining influence and control and as a means of providing legitimacy so that Government could be feted on the back of that ‘community legitimacy’. Thankfully, this Government has seen past this tactic.

We have said time and time again, that Palestinians do not need such supporters. Much of the antisemitism that has crept into small but vocal parts of Muslim communities, came about because of Islamist campaigners, activists and literature. It needs to be called out, rejected and where possible, community education provided so that long term and real change can take place and mutual respect built up between individuals and communities.

We cannot allow antisemitism to fester within communities, just as we cannot accept anti-Muslim hate festering in some parts of wider communities. Both need to be countered, otherwise we will have another cycle and another generation of hate that we can ill-afford. In the end, such hatred costs lives and the dignity of people. We cannot accept this as a way forward.