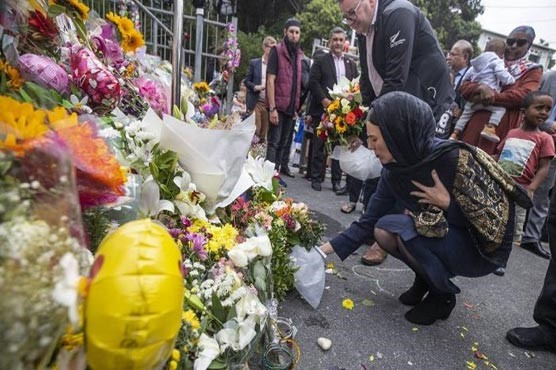 50 killed including as young as three; a globe in mourning. A white supremacist with a camera strapped to himself hoping to gain fame as a hero and possible martyr for his successful mission in ensuring racial dominance has slaughtered 50 including a boy as young as three. In his sickening, lethal manifesto he purports immigration to be destroying communities and he claims to be acting for many that share in his beliefs, but New Zealand and the world are inspirationally proving otherwise.

Jacinda Ardern, New Zealand’s prime minister has responded to the atrocity with:

‘Many of those who will have been directly affected by this shooting may be migrants to New Zealand, they may even be refugees here. They have chosen to make New Zealand their home, and it is their home.

Rabbi Jonathan Wittenberg has made this statement:

‘The oneness of God and the fellowship of our common humanity unite us. We must stand as surety for each other in times of threat and danger. We must act collectively against all forms of hatred and bigotry. We must foster friendship and understanding between us and all people. We must work together for the safety and good of all life everywhere.’

At MAAS we are utterly heartbroken as we watch footage of parents who have lost children as young as three and watch the community grief stricken laying flowers at the mosques but whilst devastated we are also inspired by the international outpouring of love for the Muslim community of Christchurch. We are not white, black, Christian, Jewish, Muslim alone we are human and we stand together in humanity. New Zealand comes together and shows us exactly what it means to stand together in solidarity for one another. 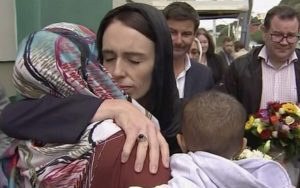