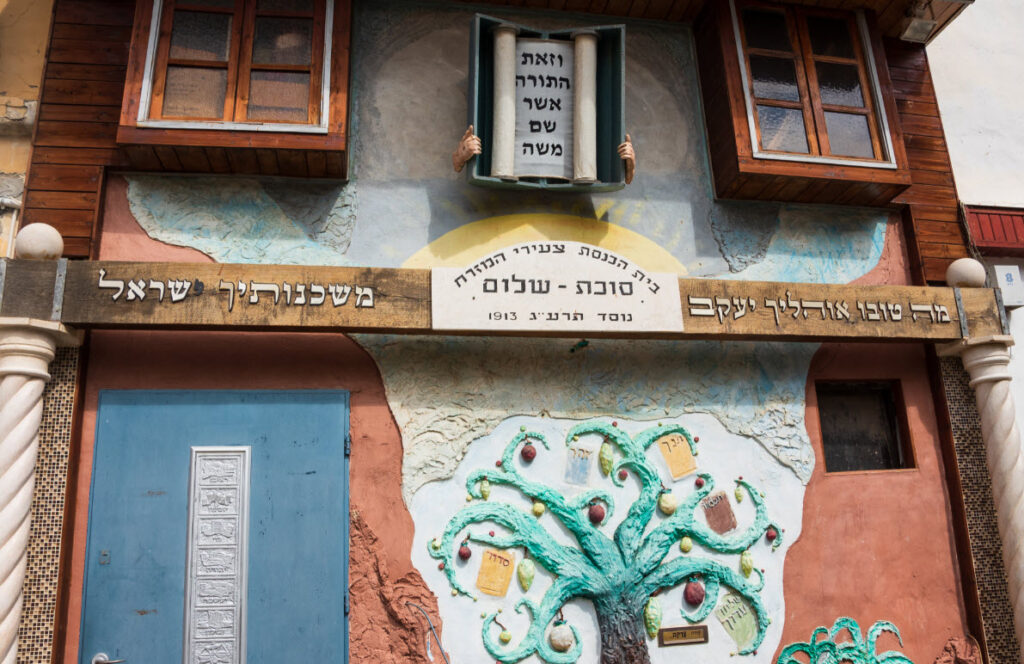 The United Arab Emirates (U.A.E.) has facilitated two families of Yemeni Jewish heritage in their re-unification in the country. The U.A.E. helped in bringing together two Jewish Yemeni families and their relatives who had not seen each other for decades, this coming after the country facilitated the re-unification of another family of Jewish heritage a few months ago.

These re-unification drives have been part of a warming of relations between the U.A.E. and Israel who see stronger Muslim and Jewish relations as a means of building stronger communities.

The U.A.E. also facilitated the travel of family relatives from Yemen and London to Abu Dhabi. One of the individuals who travelled from London to meet long lost relatives, Yitzhak Fayez, went onto meet his grandparents and an uncle who were living in Yemen. He is reported to have said, (on his grandparents meeting with his children), “They are today meeting their great grandchildren for the first time. Today, the U.A.E. made my family’s dream come true after we had lost hope on getting reunited, after 21 years of separation”.

He went onto say, “the saying goes; those that give water to the thirsty, will live in prosperity for the rest of their lives. This is what the U.A.E. has done for us”.

The U.A.E was the first country to sign the Abrahamic Accords which were facilitated by the Trump administration.