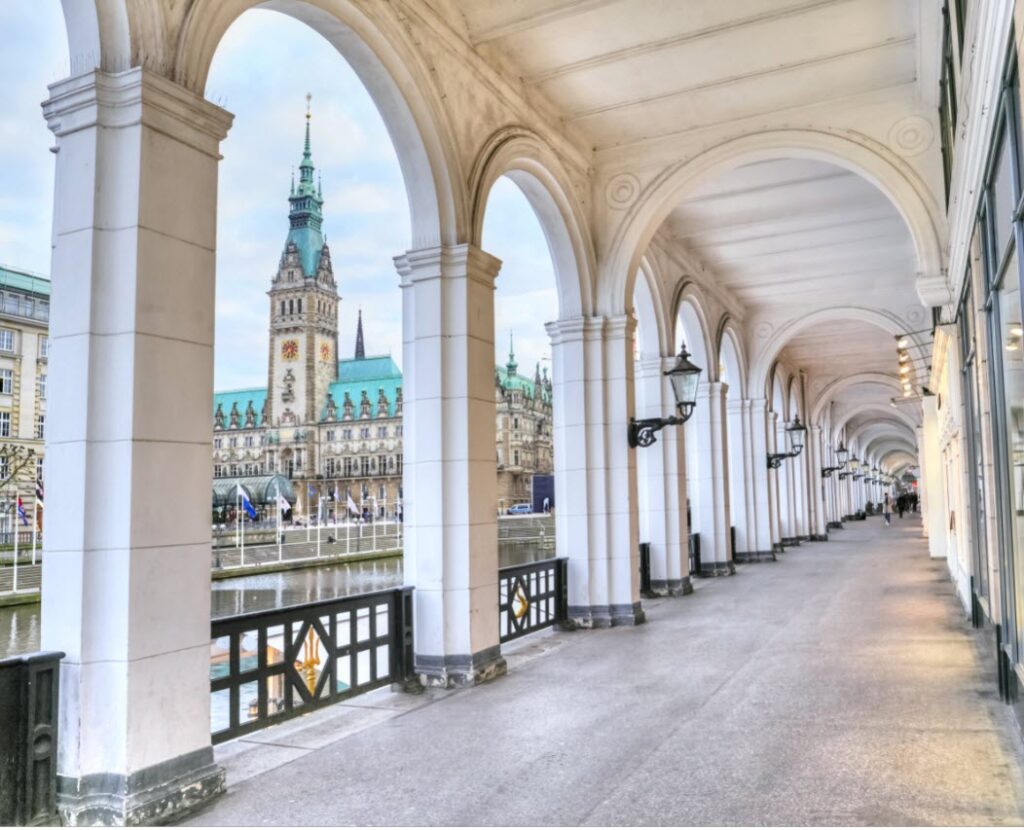 Last Sunday, on the 5th of October 2020, a young Jewish student coming out of a synagogue in Hamburg was attacked by a man wearing army fatigues. He was carrying a shovel with him, which was used in the antisemitic attack. This came less than a year from another antisemitic attack in the eastern city of Halle.

The perpetrator in the latest attack was arrested and a piece of paper with a Swastika was found in his pocket. Whilst details of the perpetrator have not been released, the attack looks to be inspired by far right extremist ideology.

Over the last decade, the sharp rise use of social media platforms has led to the spread of such virulent ideas, particularly between 2010-2015 when social media platforms did little to remove antisemitic and anti-Muslim hate, including some of the most aggressive forms of racist and anti-Roma hate online. These forms of ideology have now simply moved to other platforms and ‘pandora’ has been let of out of the box. Putting her back in, is a monumental task that will take decades of work that will see such hate mutate and adapt into various forms. There are difficult times ahead.

We within Muslims Against Antisemitism have repeatedly said that antisemitism is a hatred that British Muslims must challenge since it is a joint threat against both Jews and Muslims. Antisemitism is an indicator, a form of a weather vane, telling  us all when something terribly wrong is happening in society and when diverse communities are under threat. It also should form the moral compass by which we activate, mobilise and build allies to counter those who seek to dehumanise Jewish and diverse communities.

Right now, some countries in Europe are looking inwards and their politicians are using the language of fear to instill a form of ethno-nationalism in their populations. This populism is growing, creating fertile ground for conspiracy theories and with these theories comes the hate of Jewish and Muslim communities. Which is why, more than ever, antisemitism is a threat that needs us all to vigorously challenge and counter.

We are moving into a difficult time, which is why we within Muslims Against Antisemitism, stand tall with allies in this struggle to defend our identities and our futures.