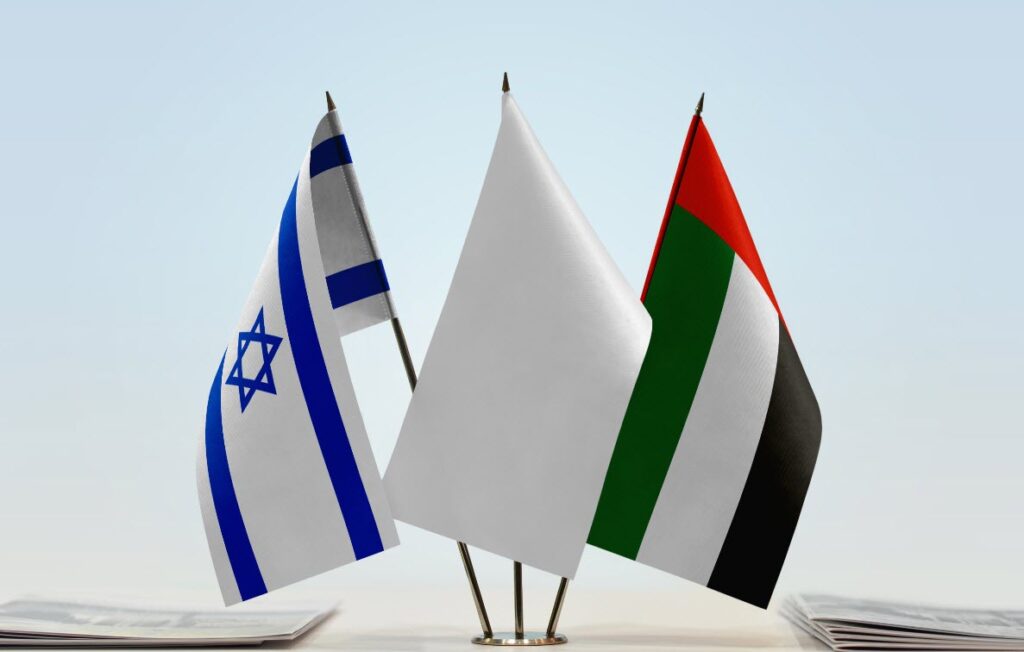 A wind of change is coming and it has been re-ignited by national and political alliances between Israel and the United Arab Emirates. Whatever the dynamics behind the politics, the truth is that Muslims and Jews are in a better place by hands of peace being offered, rather than the dialogue of conflict and the force of arms.

One of the most divisive elements between both faith communities has been the issue of Israel and Palestine. As more Muslim majority countries find common ground with Israel, the positive repercussions reverberate into diaspora communities; this positive change coming on the back of some of the more difficult and darker periods of community relations between the two faiths, because of conflict in Gaza, the West Bank and Israel. For two decades, these dark periods of conflict led to global spikes in antisemitism and anti-Muslim hatred.

We in Muslims Against Antisemitism welcome these progressive developments which reduce conflict and enhance peace and mutual understanding between Muslims and Jews.  This is the only way, if we are to work together on issues of hatred, prejudice and intolerance.

We are only stronger together and with the protection of each other serving as the vanguard armour that we should wear in this increasingly complex world.