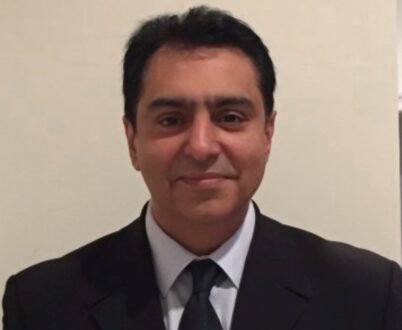 Haras Rafiq has been a Counter-Extremism and Counter Terrorism practicionar since 2004. Furthermore, Haras has served as Quilliam International’s CEO and as an Executive Board Member.

In addition to the above, Haras has served on several Governmental task forces and adviory groups including Prime Minister David Cameron’s Community Engagement Forum (CEF) Task Force and the UK Government’s task force looking at countering extremism in response to the 2005 terrorist bombings in London, as well as being a peer mentor for IDeA – advising regional government.

Haras has worked on and delivered numerous projects relating to the analysis of radicalisation, as well as the deradicalization of extremists, and has presented on a number of academic and political platforms, nationally and internationally. Haras has also authored numerous research and policy reports.

As part of his work, Haras is committed to countering xenophobia and hatred, and has spoken at many conferences and events, including the Global Forum on combating anti-Semitism), as well as being a Chair of a working group of the Global Experts’ Forum on anti-Semitism in Ottawa.

Haras is regularly featured in the media as a commentator and has been a cultural ambassador through the UK Government’s “Projecting British Islam” initiative.

As well as the above, Haras has also served on the North West Board of the Mosaic initiative, which was initiated by HRH Prince Charles, and aimed at mentoring youngsters to become contributing members of society.